This is not a finished game, there is currently no satisfying ending. i worked on this as a prototype/demo as a part of my college course.

When playing the game within a browser, please FULL-SCREEN the game window

While making a routine delivery. You, a courier, arrive on an abandoned space station. Where has everyone gone? Why have they left? How will you escape?

Once unzipped simply open the executable.

Loving the Menu Outside of the game, and how you have laid out the screenshots, in order of story.

Love that you have a custom icon for the game

Nice sound effects in the menu, and the game, giving me "The last of us Part One" Menu Vibes

The Atmosphere you have been able to create with sound effects, some fog and a creature is amazing.

The Timed Effects, where it triggers the creature are well put together.

Loving the Cliff-hanger in the first tablet

Lighting is well done, creating a sense of dread

I Actually refused to play the last little section, out of fear walking through the smoke with the sound effects, you have gone above and beyond with the horror aspect.

Having the player start off in the dark and then giving him light is a great choice for the atmosphere.

Clipping through or over objects (Happened rarely)

Could of gone for a more stylised menu, like dead space for this horror game.

The Second tablet didn't feel necessary to grab unless you were interested, in the level otherwise its just out of the way of the main path. 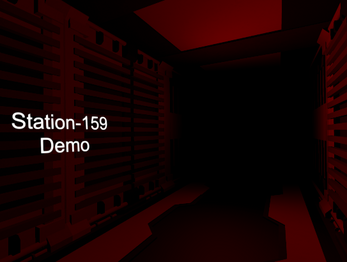 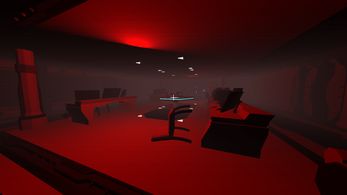 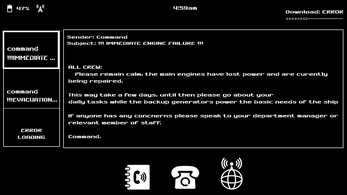 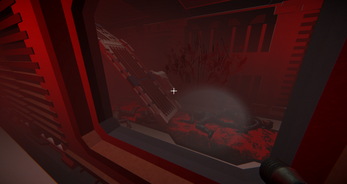